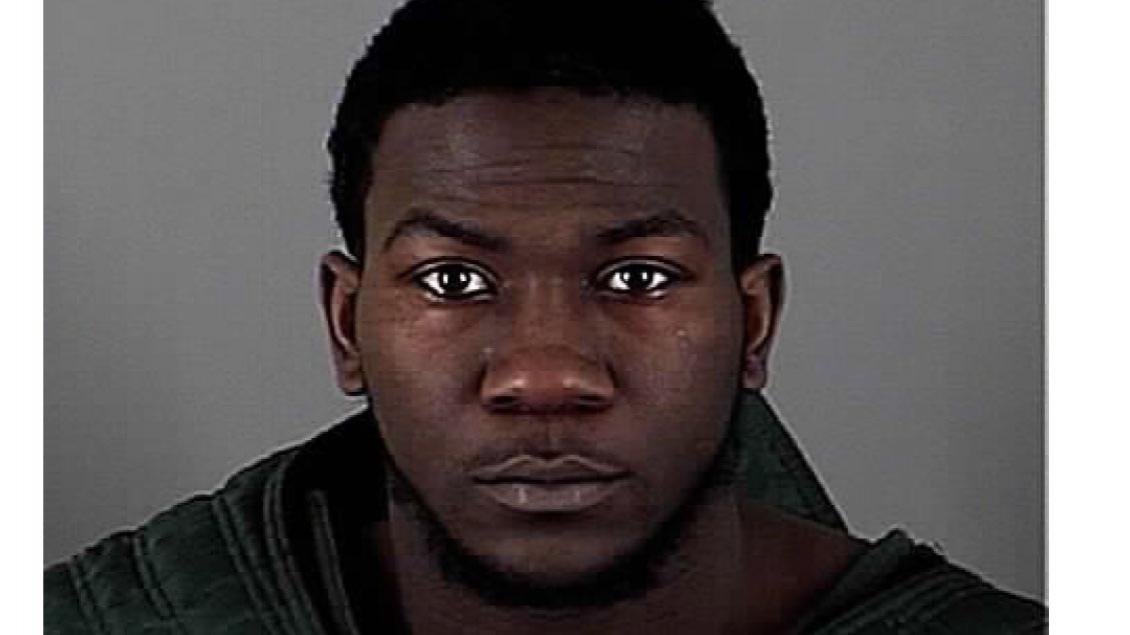 The 19-year-old Milwaukee man involved in the shooting in Sussex has been identified as Niikwame D. Bell by Waukesha County Sheriff's Department.

The 16-year-old Sussex resident was shot during a suspected drug transaction.

Bell was detained by the Wauwatosa Police Department on Saturday after he reported being the victim of a carjacking in which his vehicle was stolen.

The Wauwatosa Police Department transported Bell to the Waukesha County Sheriff’s Department where he was turned over to detectives to be interviewed regarding his vehicle being involved in this incident.

Bell spoke with detectives and later admitted that his vehicle had not been stolen.

Bell admitted that he gave the 22-year-old Milwaukee man a ride in his vehicle to Sussex for the purpose of a drug transaction.   A witness stated that the passenger exited the front passenger side of the vehicle and fired four to five shots from a handgun.

This incident continues to be under investigation by the Waukesha County Sheriff’s Department.