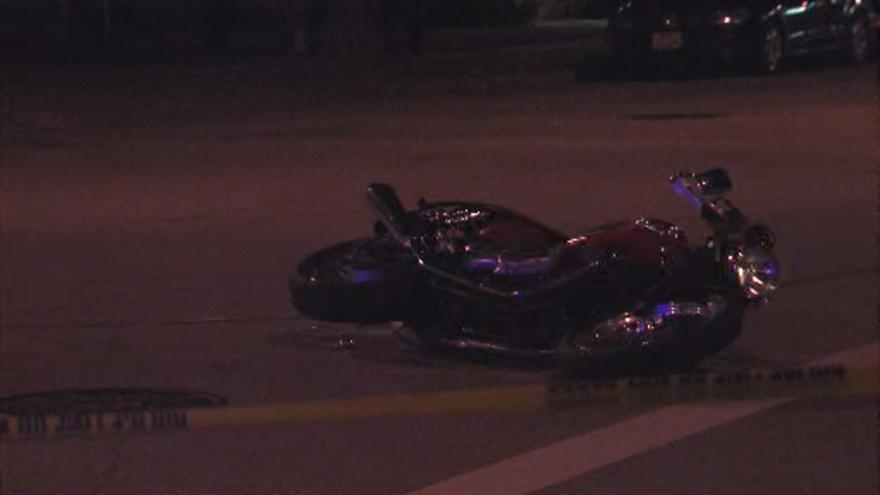 A 46-year-old man is in the hospital following a single motorcycle accident late Tuesday night.   According to the Milwaukee Police the man apparently lost control of his motorcycle near S 2nd  and W Mineral Streets and crashed.   Police say the man received multiple injuries and was taken to a local hospital for treatment.    The Police are continuing to investigate the accident but it appears no other vehicle was involved.   The man was not wearing a helmet at the time of the accident.