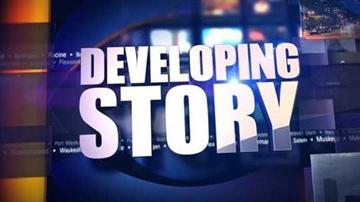 KENOSHA -- Kenosha police responded to an industrial accident that left a worker injured on August 8.

A 40-year-old man became pinned by the leg under a piece of equipment at a construction site at 7600 Green Bay Road just after 9 a.m., according to police.

He was taken by Flight for Life to a local hospital.

There's no immediate word on the extent of his injuries or what caused the accident.