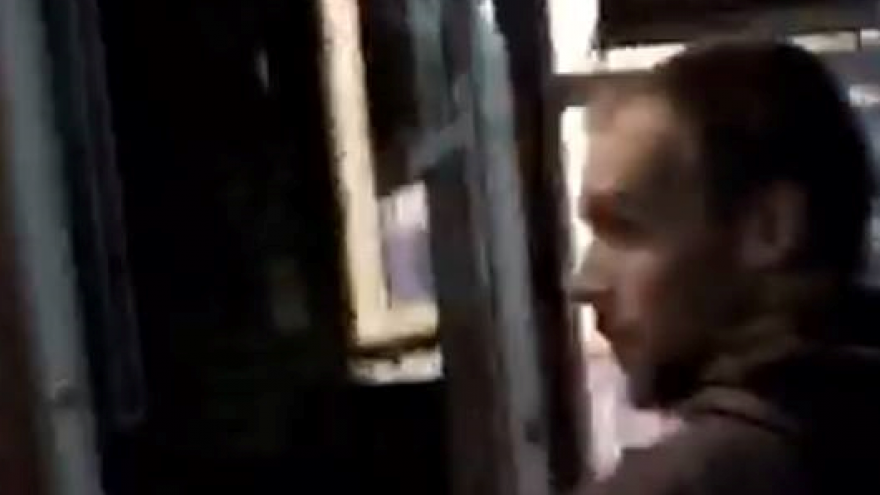 STEVENS POINT, WI (CBS58) -- The Stevens Point Police have identified the suspect in a stabbing early Sunday morning.   Joseph A. Stalnaker  was arrested and is facing one count of attempted homicide stemming from the stabbing incident at 960 Main St. The, 28 year old Stevens Point resident  was taken into custody in Waupaca County by Waupaca County Sheriffs Department.   He is now being held in the Portage County Jail.

The Stevens Point Police are continuing to investigate the stabbing and whether or not it may be  connected to a second knife attack that occurred about 55 minutes later and not far from the first attack.

STEVENS POINT, WI (CBS 58) -- A man is in custody in connection with two stabbings in Stevens Point early Sunday morning.

In a Facebook post, the Stevens Point Police Department said the male subject seen in a video taken soon after a stabbing in a downtown pizza restaurant has been identified and taken into custody.

The stabbing happened around 2:40 AM Sunday in Politio’s Pizza near Main and 3rd Streets.  According to the Police, a 24 year old man was stabbed in the neck following a confrontation with the suspect, who fled the area on foot.   The victim was taken to a local hospital with what was described as a life threatening injury.  At last report the victim was in stable condition.

At 3:35 AM, Stevens Point Police were notified of a second stabbing victim who was at St Michaels Hospital.   A 33-year-old man came to the hospital with a non-life threatening injury to his arm.   After investigation, officers determined the second victim was confronted by a man who matched the description of the suspect in the first stabbing.  Both stabbings happened in close proximity to each other and Police believe the incidents to be related.

The Police were able to obtain a video of the male subject which lead to his identification and detention.