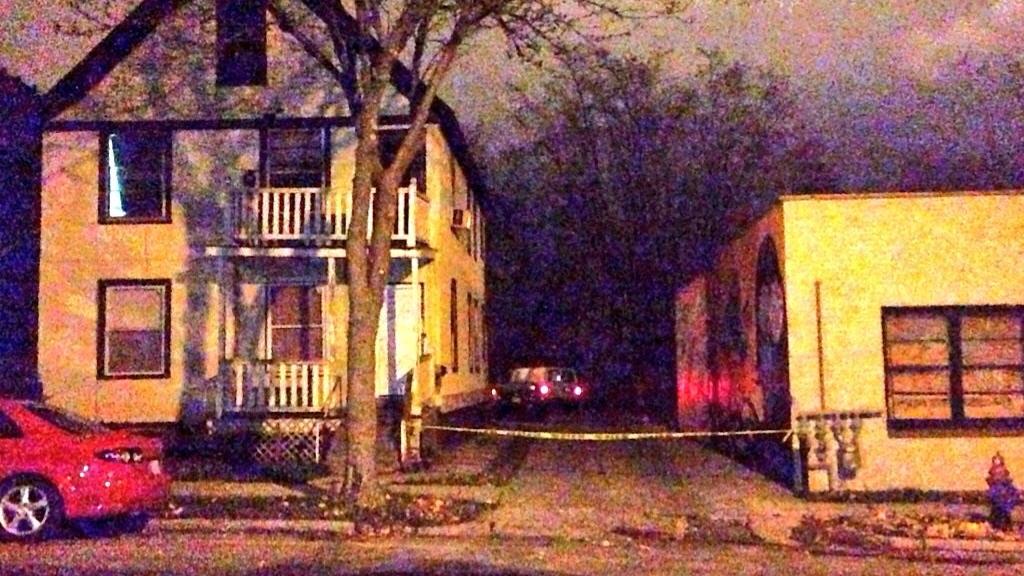 A 50 year old Milwaukee man is in custody following an early morning shooting near N. 33rd and Vliet Streets in Milwaukee.  According to the Milwaukee Police, around 12:24 a.m., officers were in the area for an unrelated call when they heard a single gunshot.  They rushed to the scene in the 1400 block of N 33rd Street and were able to apprehend the suspected shooter in an alley.  The victim, a 45 year old Milwaukee woman, received a non-fatal gunshot wound to the leg.