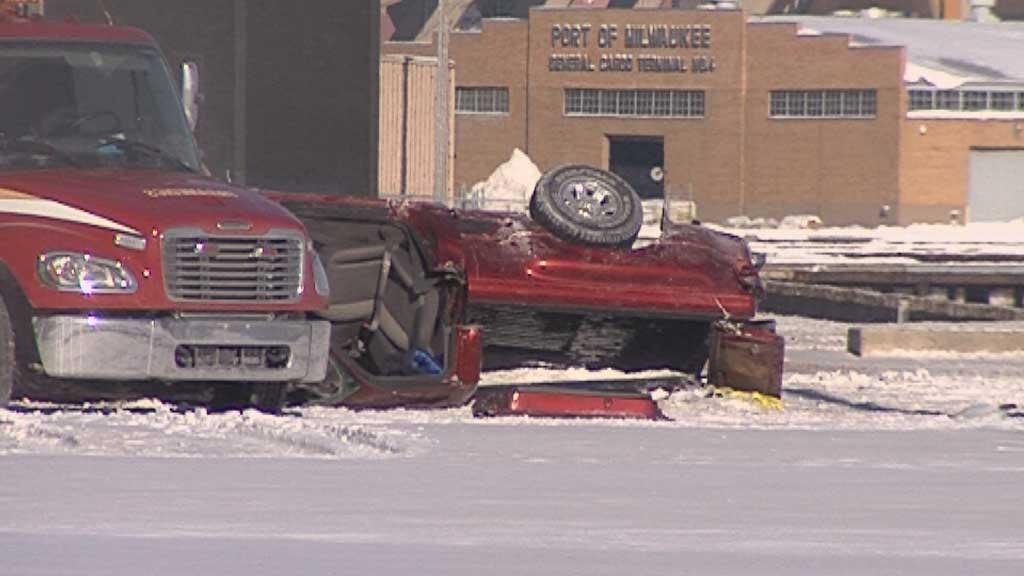 Milwaukee County Sheriff's Office released the name of the man that died after his vehicle went over the Hoan Bridge on Monday morning.

The victim of yesterday’s fatal crash has been identified as Christopher John Weber.  He was 27-years-old.

MCSO deputies responded to a crash located N/B I-794 on the Hoan Bridge just north of Carferry Drive.

The pickup truck struck and went over the right GM wall landing on its roof on the ground below.

The Milwaukee Fire Department responded to the scene and extricated the driver from the vehicle, who was subsequently pronounced deceased.

No other vehicles were involved in the crash. The Sheriff’s Office is conducting the crash investigation.