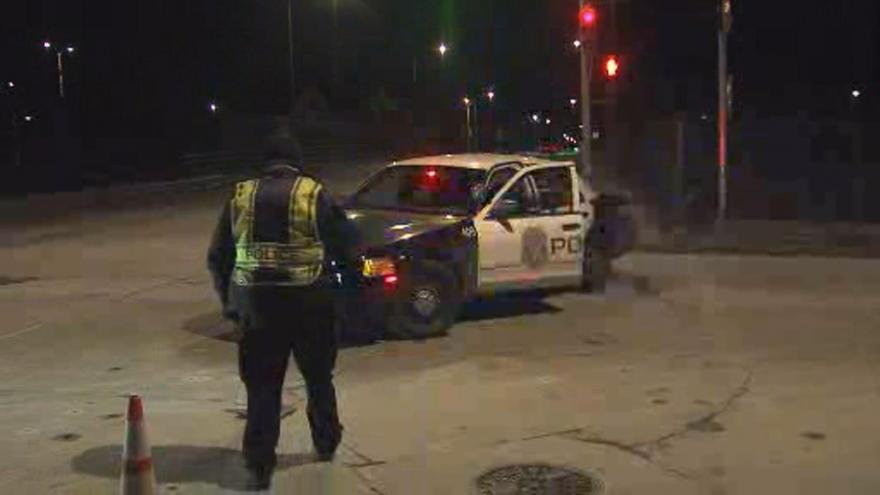 At this time, the details are few in the shooting death of a 23-year-old Milwaukee man Wednesday night.   According to the Milwaukee Police Department, the man was found around 8:45 PM, lying in the street at N 7th and W Wright Streets suffering from a gunshot wound.   First responders attempted lifesaving measures, but the man died at the scene.  The MPD is continuing to investigate the circumstances surrounding the death.