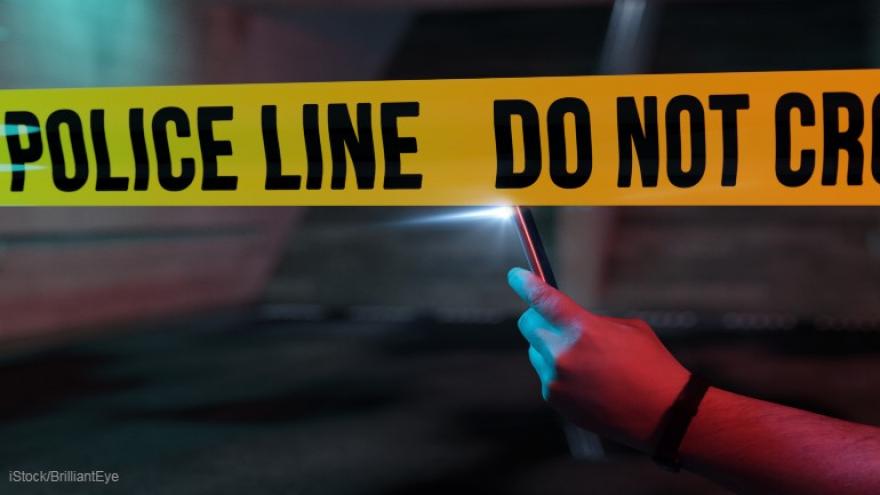 SHEBOYGAN, Wis. (CBS 58) -- Sheboygan police are investigating a disturbance where a man displayed a handgun and fired several rounds during a fight at an after-bar party early Sunday morning, Nov. 1.

The Sheboygan County Communications Center received multiple 911 calls from neighbors reporting a fight and gunfire from inside a residence.

Police determined that a fight started after a group of men arrived at the party.

During the fight, one of the men pulled out a handgun and fired several rounds. No one was struck by the gunfire and the fight resulted in only minor injuries.

Police have developed potential suspects and are continuing to investigate.

Police do not believe this is a random event and say there is no danger to the community.

Anyone with information about the disturbance is encouraged to call Sheboygan Police at 920-459-3333, or they may provide information anonymously through Sheboygan Countywide Crime Stoppers at 877-CUF-THEM (877-283-8436) or online at cufthem.com.