Man fatally stabbed on Greyhound bus in City of Pewaukee 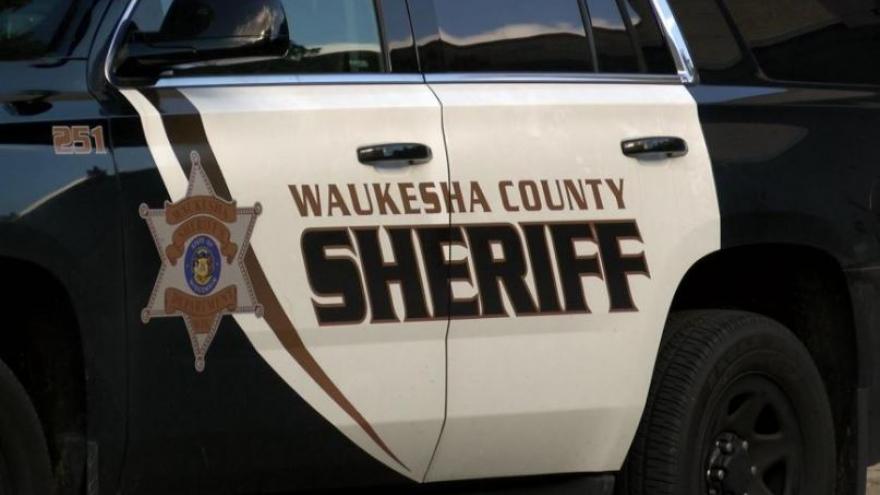 According to WCSO, deputies and EMS responded to reports of an unconscious man on a bus around 6 p.m. near County Highway F and Westwood Dr. in the City of Pewaukee.

The victim, a 31-year-old man, was stabbed in the torso by another man on the bus. Passengers provided medical attention until EMS arrived on scene, but lifesaving measures could not save the victim.

A man was taken into custody and no other suspects are being sought out at this time. This appears to be an isolated incident and there is no threat to the community.

The incident remains under investigation by the Waukesha County Sheriff’s Office.