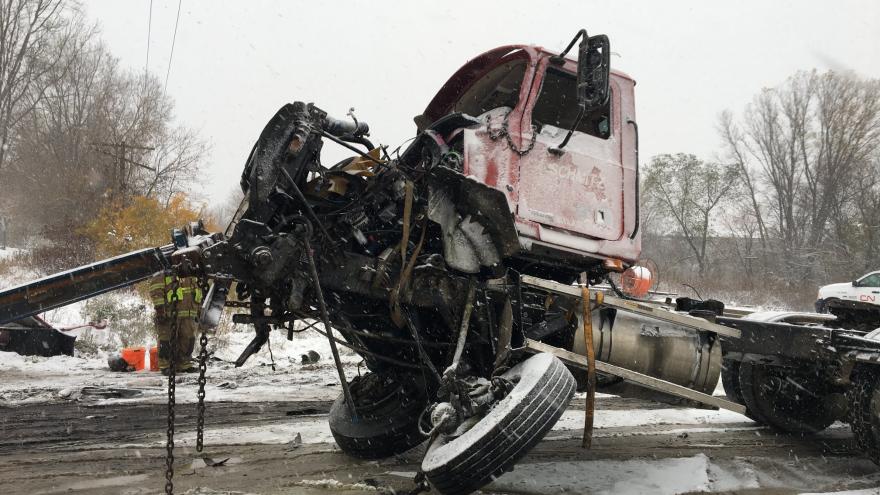 WASHINGTON COUNTY, Wis. (CBS 58) -- The Washington County Sheriff's Office says a man escaped from a semi-truck stuck on railroad tracks just before it was struck by a train Friday, Oct. 31.

Officials say the semi was hauling a dump trailer loaded with 80,000 pounds of sand from a nearby gravel pit. The driver had reportedly just left with the load of sand when he began experiencing mechanical issues in the town of Polk. He tried to get the truck back to the pit when it got stuck on the tracks around 5:32 a.m.

The driver said he was attempting to get the truck started when the railroad warning stop arms activated and came down onto the truck.

He quickly exited the cab and escaped, as a Canadian National train struck the semi-tractor.

The collision caused a diesel fuel spill of 60 gallons. Official say a cleanup is underway.

Authorities say "miraculously" there were no injuries. 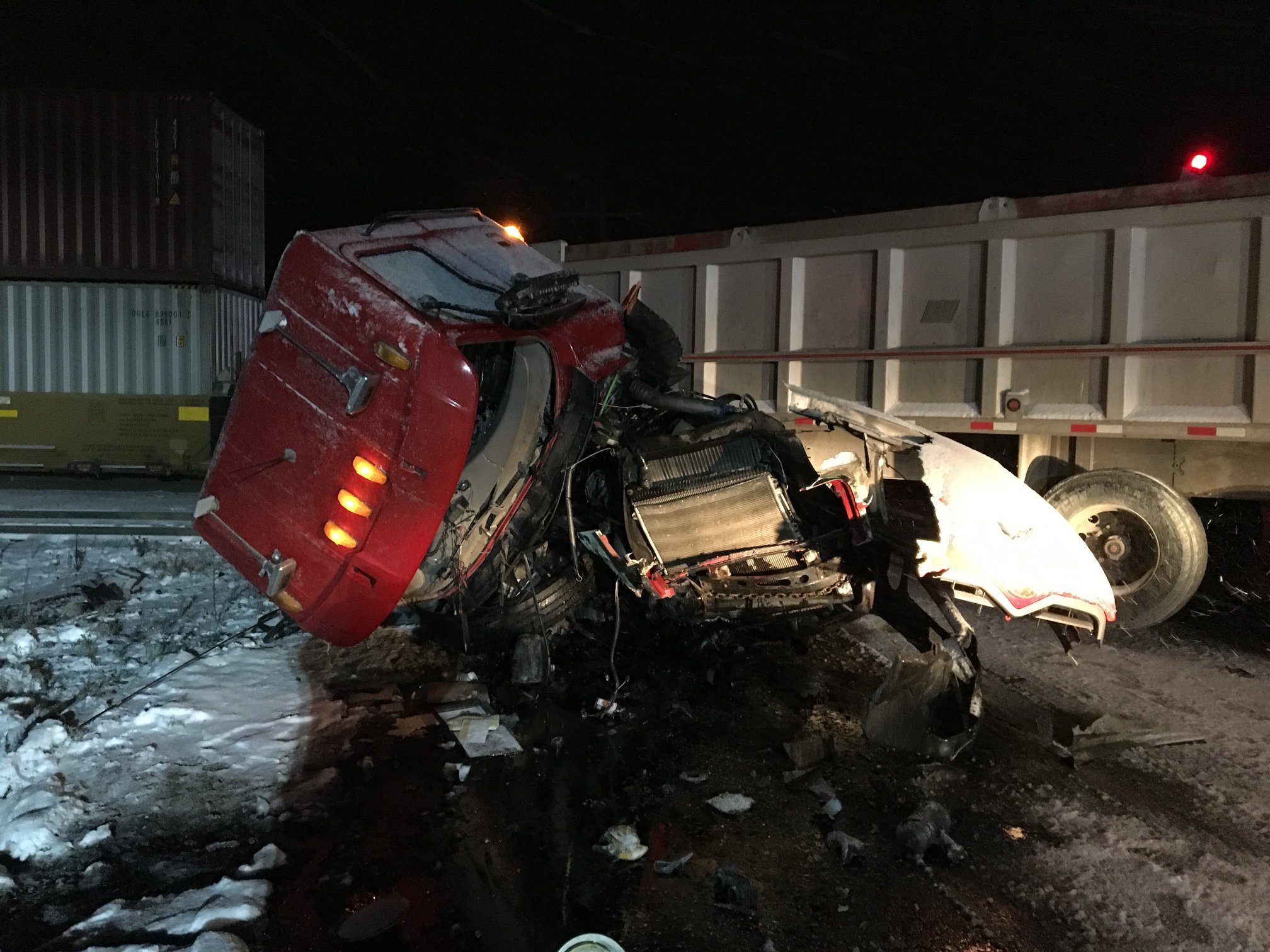