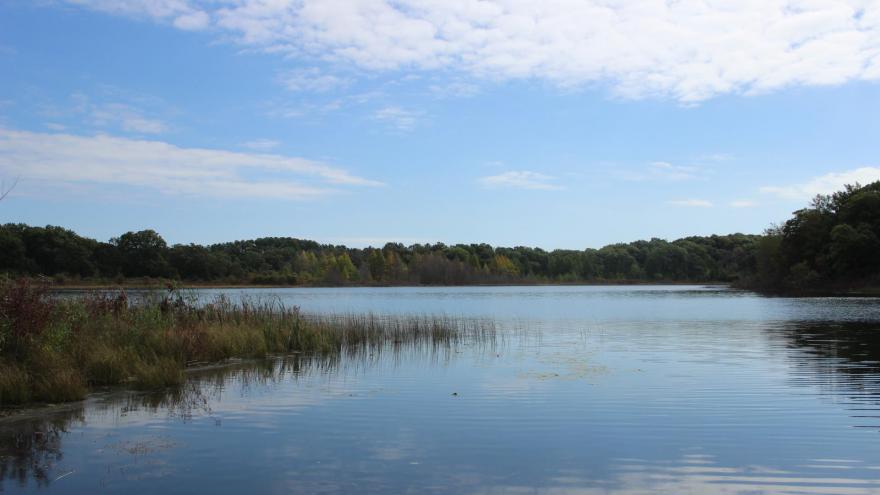 MARQUETTE, Wis. (CBS 58/AP) --  A man has died after his duck-hunting boat capsized in high winds on the Fox River in the Town of Marquette.

The Green Lake County Sheriff's Office says authorities searched an area of the Fox River approximately one mile south of Wicks Landing Road at the mouth of Lake Puckaway. Around 2:30 PM Saturday, Princeton Fire and Water Rescue found the body of the 52-year-old Princeton man.

Authorities say the man was duck hunting with a 47-year-old man from Berlin and a dog when high winds and waves overturned their boat, throwing both men into the water.   The men became separated and eventually, the  Berlin man and dog made it to shore and the man called 911. The surviving man did not require medical attention.

The deceased man’s name has not been released pending the notification of next of kin.

This incident remains under investigation by the Wisconsin DNR, Green Lake County Coroner, and Sheriff's Office.