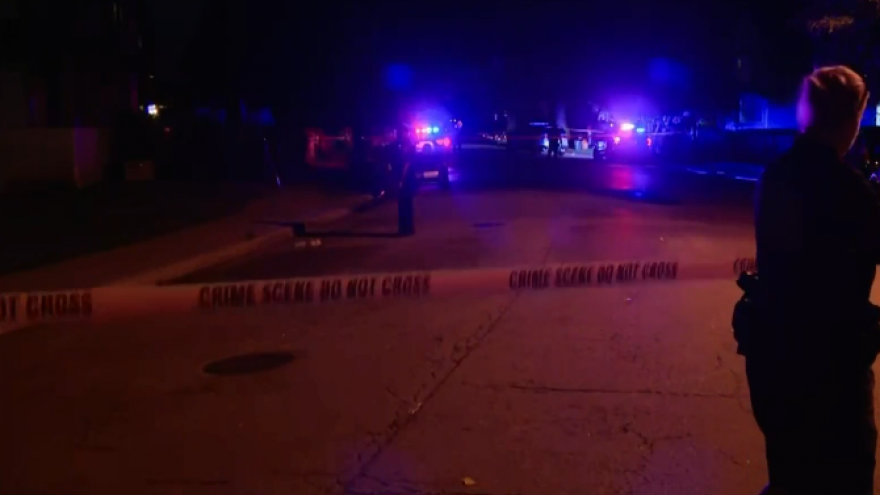 WAUKEGAN, Wis. (CBS CHICAGO/CBS 58) -- A man died after police said he ingested a "white substance" during an arrest in Waukegan.

According to CBS Chicago, the family of Avion Cotton is accusing officers of using excessive force.

The Lake County Coroner's Office said there were no signs, however, of physical trauma on his body.

According to CBS Chicago, Police went to a home in the 600 block of Martin Luther King Jr. Avenue on Thursday to execute a search warrant for drugs. When they arrived, police say Cotton pulled up in his truck and approach the home. When police allegedly told him he was the subject of an active arrest warrant, he began running away but fell.

He was eventually taken into custody.

According to CBS Chicago, while he was placed into custody, Cotton allegedly began chewing on an "unknown white substance" and refused police commands to spit it out.

Cotton then allegedly became 'physically distressed' and was taken to a hospital where he was pronounced dead.

The Coroner's Office will look into toxicology reports to get a better idea of the cause of death but that may take two weeks.