Man Dies After Choking at Greek Festival in Racine 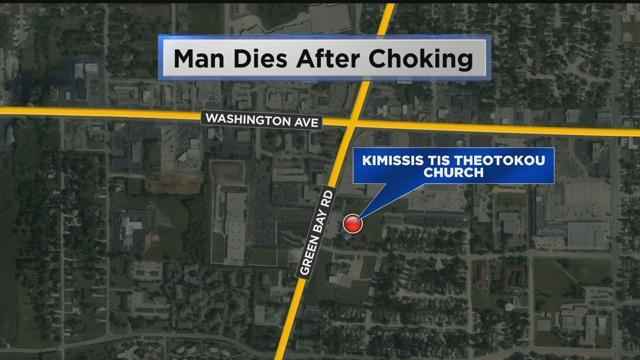 A man choked on a piece of meat at a Greek themed festival in Racine this past weekend.

He died later at the hospital. He was 73 years old.

Bystanders tried the Heimlich maneuver but were unsuccessful.

Emergency crews say he was unresponsive when they arrived.

While they were able to dislodge the food from his wind pipe, the man died about an hour later.