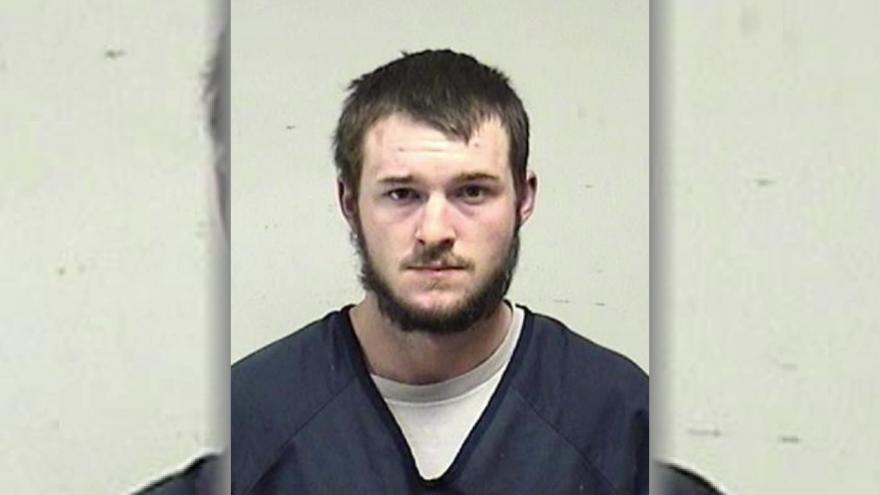 TWIN LAKES, Wis. (CBS 58) -- A jury has convicted a man accused of killing two brothers after a fight at a Twin Lakes bar nearly two years ago.

Nathan Kivi, 26, was found guilty in the shooting deaths of 31-year-old Kenneth Samuel III and his 28-year-old brother, Richard Samuel.

They were killed in the parking lot of the Beach Bar in 2017.

Kivi will be sentenced June 3.