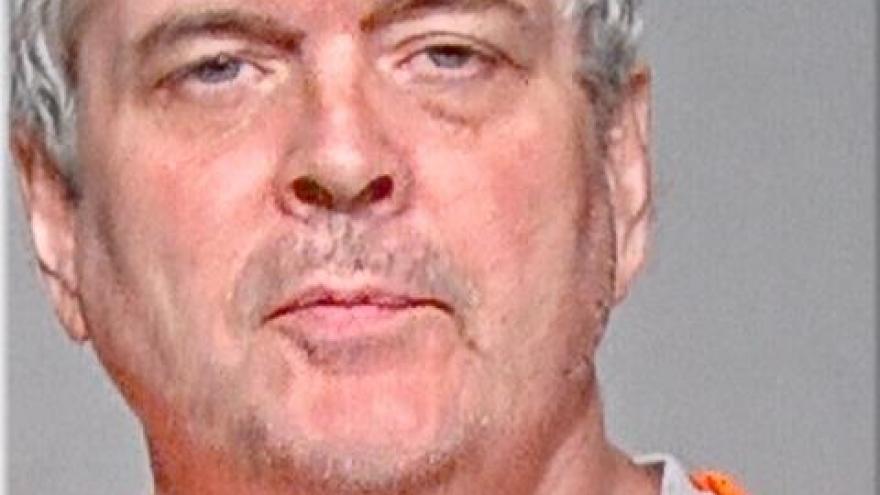 A Milwaukee man has been charged with attempted first-degree intentional homicide after police say he tried to stab a woman in the St. Mary's Hospital parking structure on Milwaukee's East Side on April 2.

According to the criminal complaint, James Anthony Dedrew stabbed a woman multiple times and also knocked out her teeth by kicking her. Medical personnel were able to stabilize the woman, but as of Sunday, she remains in hospital care.

Dedrew is charged with the following counts in connection to this stabbing:

Dedrew appeared in Milwaukee County Circuit Court Sunday. The court found reason to believe that he was not competent to proceed and ordered a forensic examination of the suspect. Dedrew will be on court on April 30 when the doctor's report is expected to be completed.