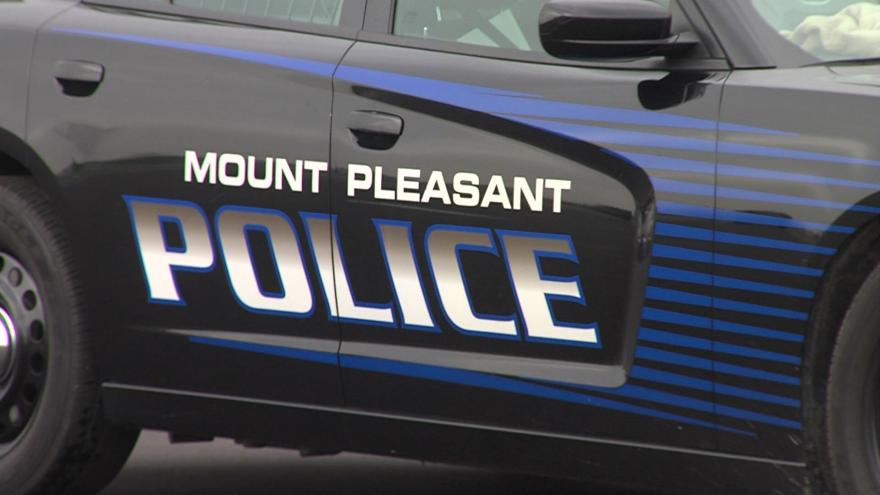 According to the criminal complaint, a 68-year-old Roy Wright and the boy exchanged nearly 500 text messages describing a sexual relationship.

The two were neighbors and the boy would go to Wright's apartment to work on computers. The complaint says the assaults started in October.