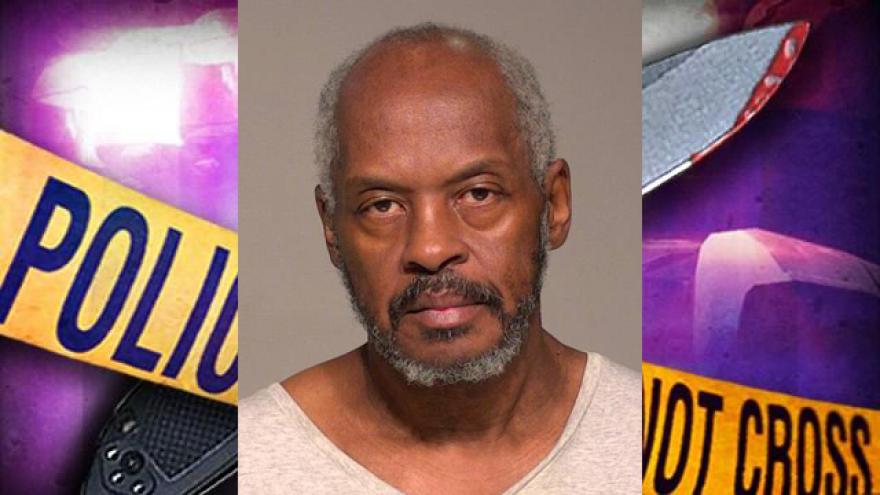 MILWAUKEE (CBS 58) – A man is charged with homicide in connection with the May stabbing death of a 52-year-old woman.

Debra Hammond was found dead inside a home near 70th and Clovernook on May 16. Police say on August 26, they arrested 59-year-old Jimmy Reed Bates in connection with Hammond’s death.

Bates was arrested after officers say they saw him loitering outside a business on Villard Avenue around 1:00 a.m.

According to the criminal complaint, when officers interviewed Bates, he told them he thought Hammond was having affairs with other men. He said he would set a burglar alarm, pretend to go to work, take a vacation day, and sneak back inside the home so he could spy on her. Bates said after catching Hammond with another man, he armed himself with multiple guns and said he “wanted to kill them both but was able to restrain himself.”

Bates said he and Hammond had gotten into an argument and told her she had 60 days to move out. He said the last time he saw Hammond was during one last big fight on either the Monday or Tuesday after Mother’s Day. Bates said he left following the fight.

When he came back to the house on that Wednesday, May 16, he said he saw police at the house and said he decided to leave because he had three guns in his car. Bates told police he sold his truck, destroyed his phone, gave his guns to a friend, and decided to live underneath the 27th Street viaduct near the Domes.

If convicted, Bates could face life in prison.