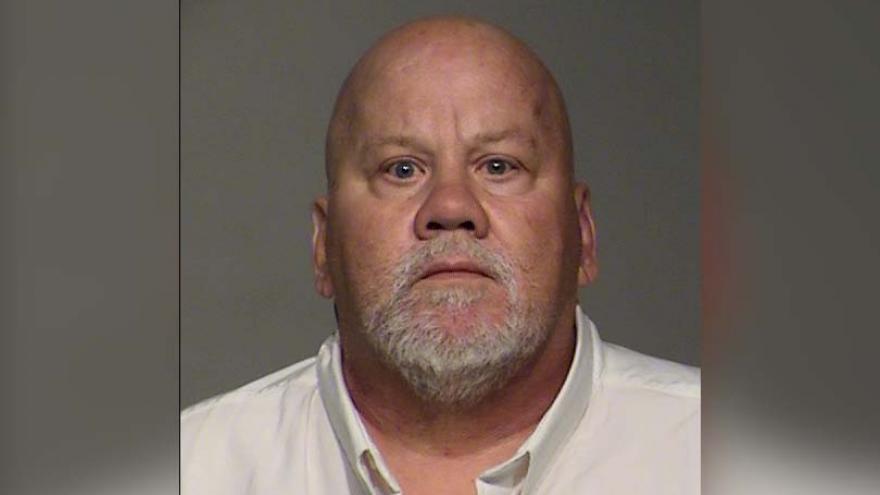 MILWAUKE COUNTY, Wis. (CBS 58) – A 59-year-old Milwaukee man has been charged with three counts of child enticement after police say he approached three young boys under the age of 14.

According to a criminal complaint, Scott Lucas drove up to three boys in a span of about an hour and tried to offer them around $20 to $30 to allow him to perform sexual acts on them.

Two of the boys approached were 12 years old, while the third was 13, according to the complaint.

Police say when they arrested Lucas, he told officers he had a gun underneath the driver’s seat of his car but he did not have a concealed carry permit.