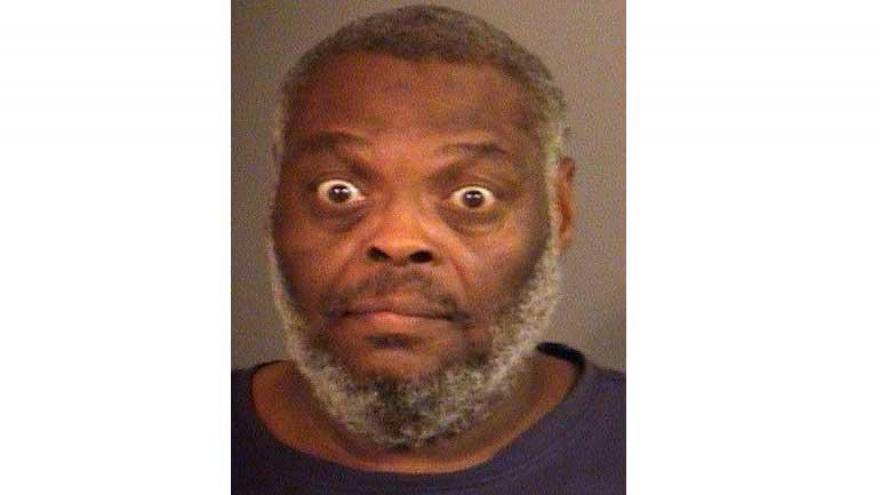 ST. JOSEPH COUNTY, Ind. (ABC 57) - A man has been charged with auto theft for allegedly taking a vehicle from Lexus of Mishawaka in Indiana without paying for it, according to the probable cause affidavit.

Charles Jackson went to a Lexus dealership on January 21 with the intent of purchasing a vehicle, according to police reports.

Jackson had a check to purchase a vehicle, but it was made out to Jackson.

The sales manager of the dealership allowed Jackson to take a 2013 Lincoln to go to the bank and have the check written out to Lexus of Mishawaka.

Jackson was told he needed to return immediately with the proper payment for the vehicle.

Jackson left with the vehicle but did not return, according to the probable cause affidavit.

On the following day, officers with the South Bend Police Department located Jackson asleep in the Lincoln in the city of South Bend.

Because Jackson made no attempts to pay for the vehicle, he was arrested and charged with auto theft.