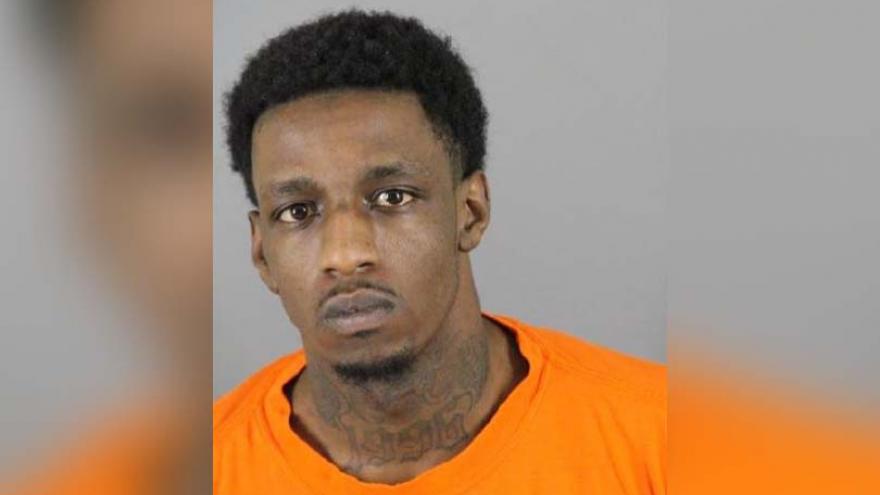 WAUKESHA COUNTY, Wis. (CBS 58) – A man is in custody after police say he stole more than a dozen iPhones from a Menomonee Falls cell phone store.

Jaquan Johnson, 22, has been charged with armed robbery.

According to the criminal complaint, the robbery happened at the Verizon Wireless store on Silver Spring Drive on January 5, shortly after 7:00 p.m.

The complaint alleges that Johnson came into the store, held the owner at gunpoint and forced him to put several iPhones in a bag. The owner told police that as he was putting the phones into the bag he put a phone equipped with a GPS tracking device inside.

Later that night, police say they were able to track the phone to a parking lot near the Home Depot on National Avenue in West Allis. As officers walked the parking lot, they came upon a car that was still running with a man, later identified as Johnson, sitting in the front seat. The criminal complaint says as officers identified themselves, Johnson looked up, turned on the headlights and tried to speed away with officers having to jump out of the way. Police say after a short chase, the car crashed at Hampton Avenue at 19th Street in the City of Milwaukee and Johnson was taken into custody.

According to the complaint, when officers spoke with Johnson, he told them, “I don’t know why you want to talk to me detective, you got me, you got me. All the evidence is in the car. Go with that.”