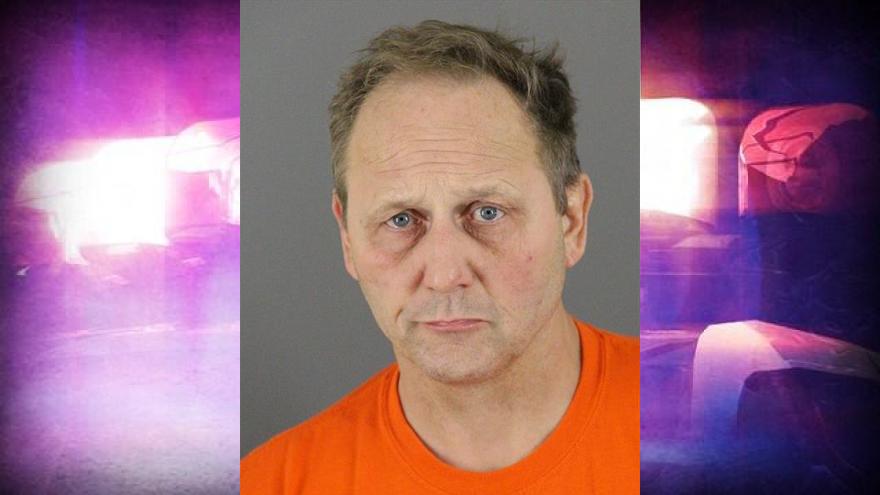 WAUKESHA COUNTY, Wis. (CBS 58) -- A Pewaukee man is charged after his 9th OWI, according to New Berlin Police.

It happened around 5:15 p.m. on Monday, June 25 in the area of National Avenue and Moorland Road according to a criminal complaint.

Stuart Gasper, 57, admitted to taking morphine before he was involved in two accidents. He was actually given NARCAN as the Fire Department was taking him to the hospital. He's due in court for a preliminary hearing on July 6.