Man charged in fatal shooting outside of Milwaukee bar 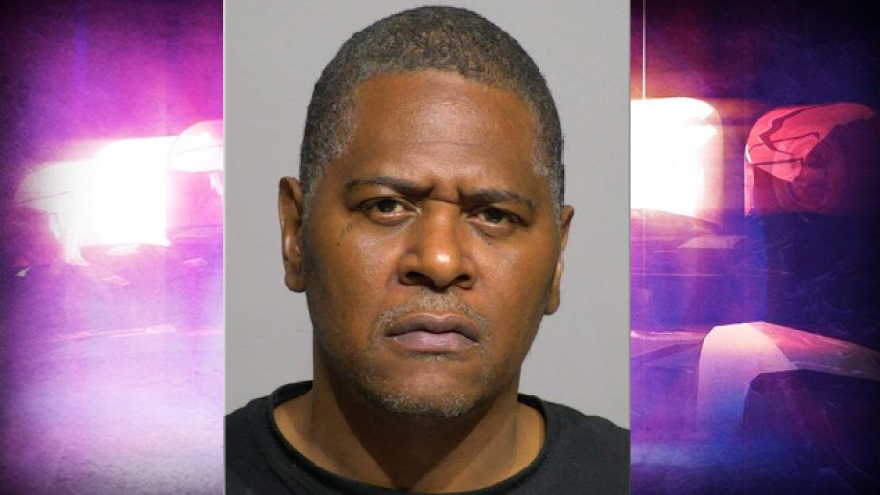 MILWAUKEE (CBS 58) – A man is charged in the fatal shooting of 42-year-old LZ Jolly, according to a criminal complaint.

Rodney Robbins is facing charges of first degree intentional homicide and possession of a firearm by a felon.

Court documents state on May 23, authorities were called to the area near N. 25th St. and W. Hopkins Ave. for a shooting.

According to the criminal complaint, the incident, outside of a bar, was caught on camera. Authorities say it shows Robbins and Jolly in a confrontation and then shows Robbins shooting Jolly from behind.

Robbins is then seen standing over the victim shooting him several more times.

Court documents state Robbins and Jolly had known each other for 30 years.