Man charged in homicide of woman, unborn child in Racine 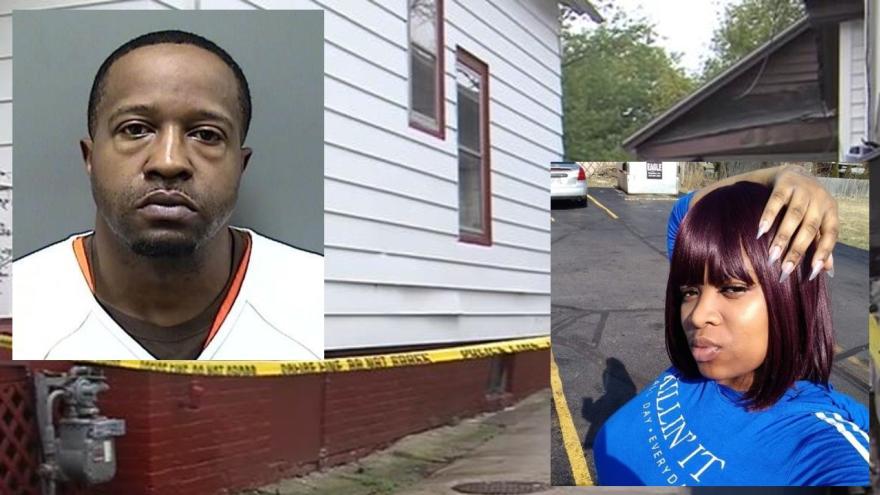 RACINE, Wis. (CBS 58) -- A 43-year-old Racine man is facing charges in the homicide of a pregnant woman and her unborn child.

The victim, identified by family as 31-year-old Vanessa Anderson, was nine months pregnant with a baby girl and was expected to have a C-section just 10 days later.

According to a criminal complaint, DNA testing showed that Bunch was the father of the child.

Investigators spoke with an individual who stated that Bunch had asked to borrow a crowbar, saying he needed it to break into Anderson's home in order to kill her and take care of the situation or his wife would leave him.

He allegedly said he had gained entry through a window and beat Anderson with a bat, and that Anderson tried to run out of the door but Bunch pulled her back inside and stabbed her.

A preliminary hearing is set for June 29.