Man charged after shooting and burning wife, injuring their son 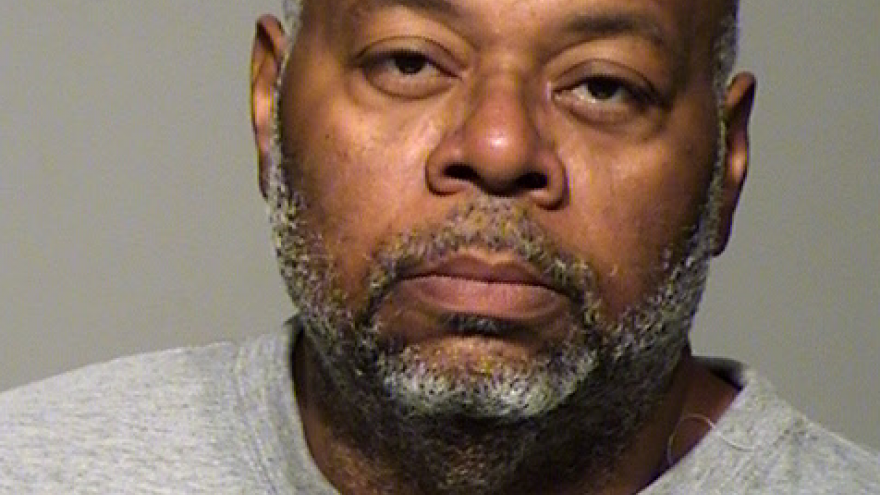 According to the criminal complaint, police responded to the 4700 block of W. Brentwood Avenue in the City of Milwaukee. Upon entering the residence, the body of an adult female, later identified as the body of Tyvitta Dischler, was located on the kitchen floor.

The body had been set on fire and burned. Two gunshot wounds were located on the body, each to the head.

According to the medical examiner, Tyvitta Dischler was still alive when her body was set on fire.

Their 5-year-old son suffered numerous injuries consistent with abuse, including a skull fracture and lacerations. According to a certified pediatric child abuse specialist, the boy's injuries can be considered life-threatening.

Hutchins will appear in court on June 6th for a preliminary hearing.