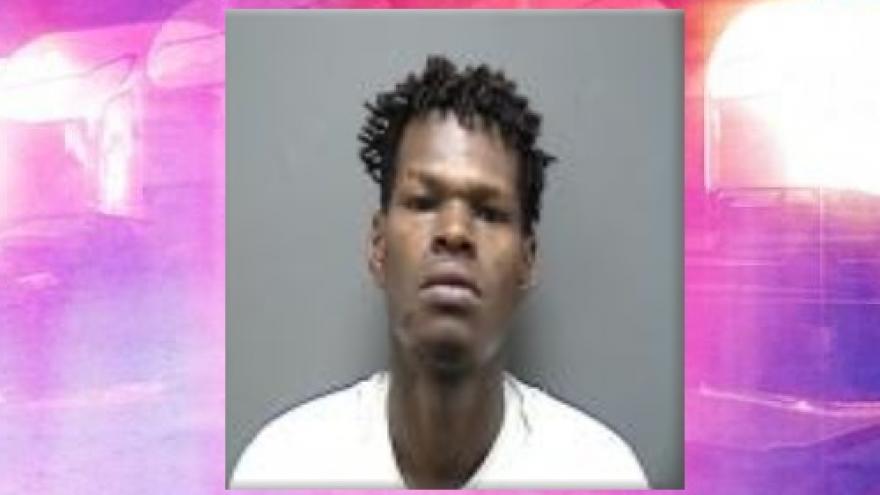 The suspect Marteese Barry is now facing two counts of robbery with use of force charges.

According to the criminal complaint, Barry and an additional suspect met with the two victims in the 1900 block of Mead Street on December 4. The two suspects got into the back seats of the victim's car.

When the victims told the defendants that they did not want to purchase the iPhone 6 or the firearm, Barry allegedly put his arm across the victim's shoulder and neck area, taking his phone.

The other victim also reported he was choked from behind and that his money and cell phone were taken.

On December 12, police took another report of a robbery where the same two men stole a cell phone and cash from a victim who attempted to coordinate the purchase of an iPhone from the suspects near 17th and Howe. According to the complaint, the victim in that incident declined to purchase the phone after seeing it was broken. That's when the suspects allegedly grabbed him, put him in a chokehold, and demanded his money. The victim allegedly passed out.

According to police, Barry is a repeat offender. He will appear in court on December 20 for a preliminary hearing.

Identification and charges for the second suspect are pending.