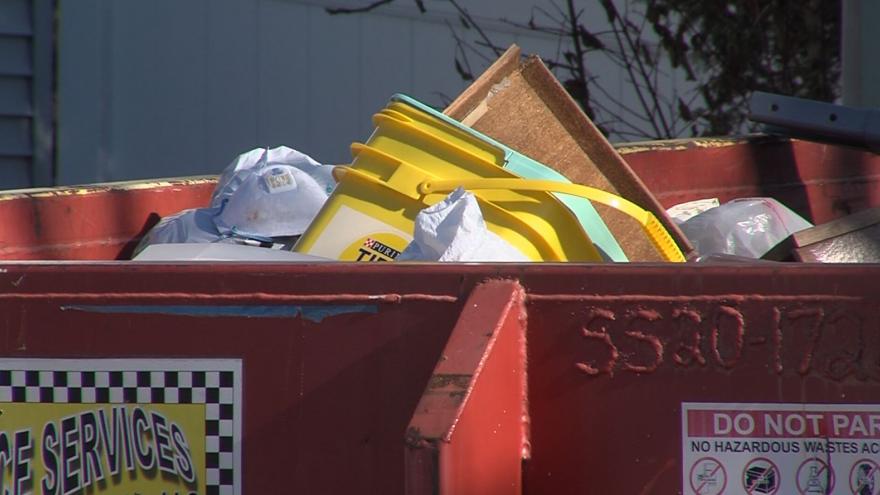 According to a criminal complaint, Ryan Ross is accused of keeping more than 100 cats at a home near Drexel Ave. and S. Burdick Ave.

Authorities were called to the home on September 21 for a welfare check. Upon arrival, they smelled feces and the odor of ammonia emitting from the home.

Authorities say Ross came to the home to assist police. The cats were various ages and sizes. According to court documents, some were suffering from eye infections.

Once inside the home, officers saw there was feces covering the entire residence. The Milwaukee Area Domestic Animal Control Commission assisted in removing the cats.

In a later interview with authorities, Ross said he observed some cats outside of the home in 2017. He took them in to care for them, but never brought them to a veterinarian. He told police he began to realize the cats were reproducing at a rapid rate and he was unable to keep up with the maintenance.

Ross said he was upset with MADACC because he had taken cats there in the past and learned they were euthanized. That's why he said he didn't contact MADACC for help this time.

A total of 117 cats were brought to MADACC from the home near Drexel Ave. and S. Burdick Ave. Due to health problems, 67 cats had to be euthanized.