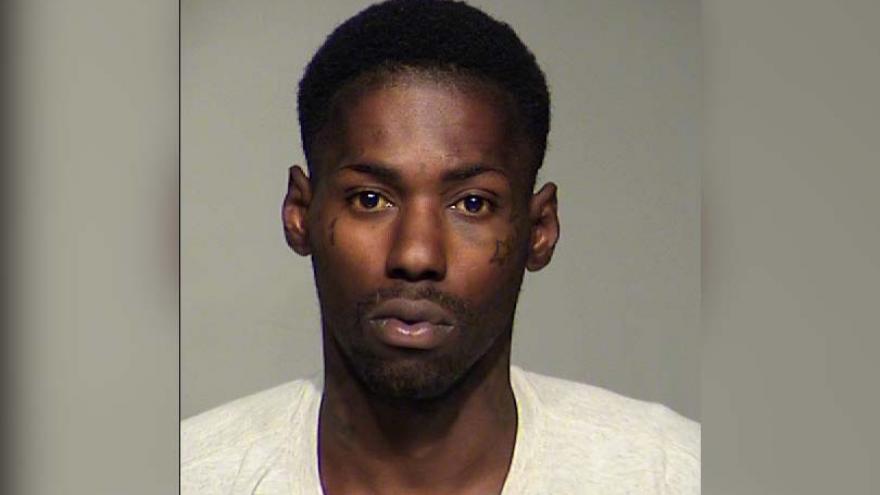 MILWAUKEE (CBS 58) – A fight on the basketball court ends with one man dead and another now facing homicide charges.

Ronqwell Fondren, 31, is accused in the August 15 shooting death of 24-year-old Joseph Benson at Wahl Park.

According to witnesses, Fondren got into an argument with Benson near the courts which turned into a physical fight. After Fondren lost the fight, he allegedly pulled out a gun and shot Benson twice, killing him with a shot in the back.