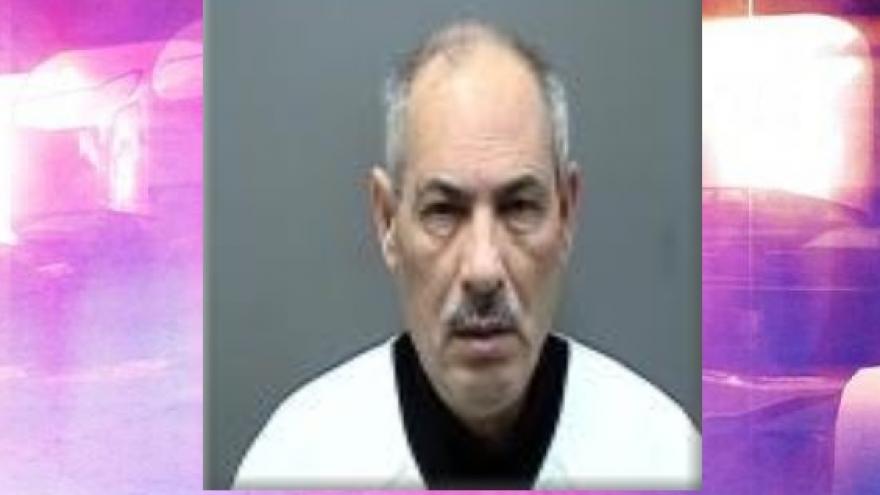 It happened back in June of 2009 but the suspect, Mahmoud Qaisi, was taken into custody on Tuesday.

According to the criminal complaint, an employee of the Manheim Milwaukee Metro Auto Auction located in the Village of Caledonia called police to report a man, who identified himself as a dealer, had come to the auction and purchased five vehicles.

According to the employee, the vehicles were purchased utilizing one check for each vehicle and all were returned for insufficient funds.

The Auction tried to contact Qaisi at his business, Tinley Park Auto Sales, but had not received any information from them regarding the return of the vehicles or payment for the vehicles, the criminal complaint alleges.

Qaisi is now charged with Theft - Movable Property and Felony Issuance of a Worthless Check.

His preliminary hearing will be on January 30.