Man charged after allegedly carjacking vehicle in Wauwatosa with baby inside 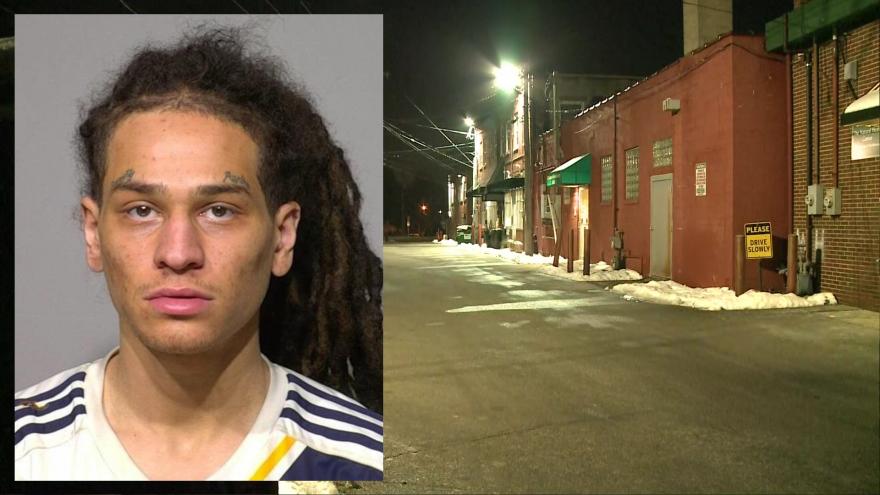 WAUWATOSA, Wis. (CBS 58) -- Charges are now filed in a carjacking that happened in Wauwatosa about a month ago.

A mother made a 911 call after a man jumped inside the running vehicle with her husband and 11-month-old baby inside.

"Someone jumped in the driver seat of the car -- my husband was in the passenger seat with my son -- and took off, my husband begged with the guy to let him and my son out, the guy said he had a gun."

It happened in a parking lot near Bluemound and Glenview. The suspect allowed the man to get out and grab the child.

Police were able to track the car through an app to Milwaukee's north side, where the suspect was arrested.