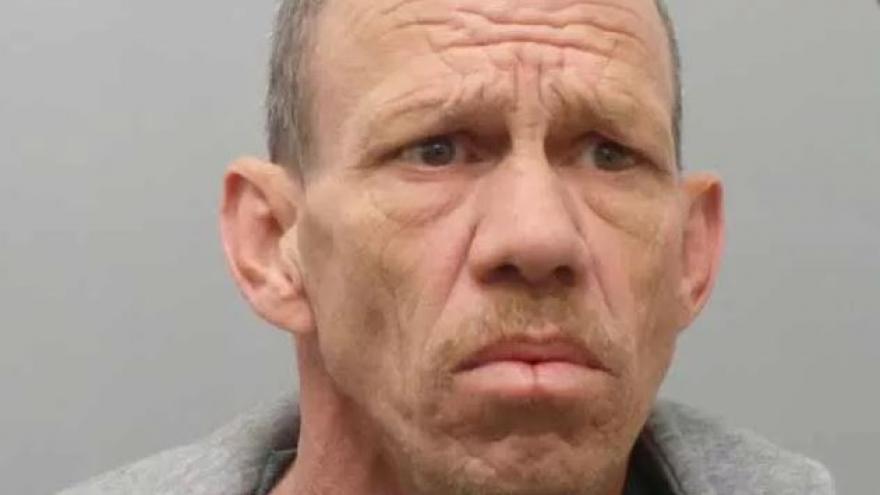 ST. LOUIS (KMOV.com) -- Police in St. Louis are looking for a man suspected of attacking an elderly woman in a Missouri Kmart parking lot in September.

Police said Robert Cook, 53, of Sullivan, Missouri is charged with robbery, assault, kidnapping and armed criminal action. He is not yet in custody.

According to police, Cook punched a 79-year-old woman multiple times as she attempted to leave the Kmart parking lot on September 26, 2017. Cook allegedly beat the victim, forcing her onto the passenger side floorboard. The man then displayed a knife, swung and cut the victim.

Cook drove the car to St. Louis City limits, abandoned it and took the woman's purse, according to the probable cause statement.

Cook was identified by the victim in a photo line-up.