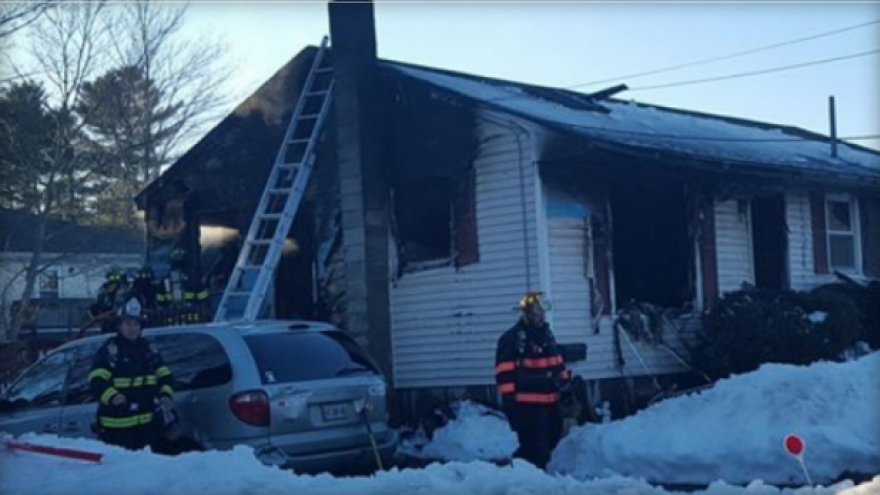 Devon Doucette, 21, was trying to incinerate the ants with wooden matches when one of them ignited combustible materials, according to investigators. The fire quickly spread to the rest of the house.

Doucette was treated for smoke inhalation and burns after he carried some burning items out of the house. The house is owned by his parents, who were not home at the time, authorities said.

The fire killed two cats and one dog, according to authorities, who also said charges are not likely.

A GoFundMe page was set up to help the family, CBS Portland affiliate WGME reported. The page said it was created on March 19, and by Monday morning it surpassed its goal of raising $10,000.

“Sadly, the wonderful Doucette family had a house fire yesterday and lost everything, including their loving pets,” the page says.

“This family is just now starting on their long road on trying to get their life back,” it says in its call for donations.