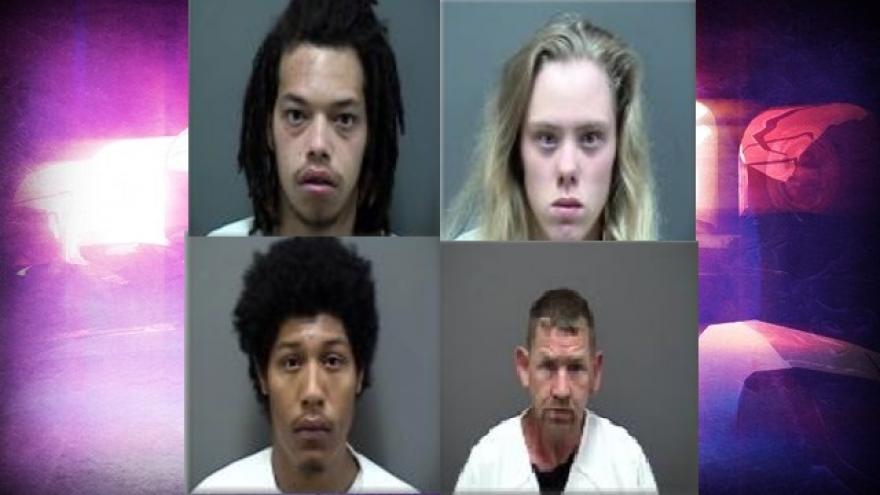 Four suspects are now facing charges after beating and robbing a man.

According to the criminal complaint, Racine police were dispatched to 16th and Taylor for a report of a robbery. The victim told police that he had been robbed in an abandoned house and was able to identify one of the four attackers as Kenneth Anderson.

The victim stated that he made contact with Anderson and a woman by the name of Samantha Tussler told him that there was a home he could rent in the 1600 block of Morton Ave in Racine.

The victim then followed Anderson and Tussler to the home where two men were waiting inside. According to the victim, Anderson put a bag over his head and he was struck several times in the face and head. After falling to the ground, he felt people going through his pockets. The victim stated that $400 as well as two bags he was carrying containing razors, shoes, polo shirts, and jeans were taken.

Anderson was later located and arrested. He identified the others who participated as Tussler, Williams, and Walker.

The four are now facing charges of Robbery With Use of Force.