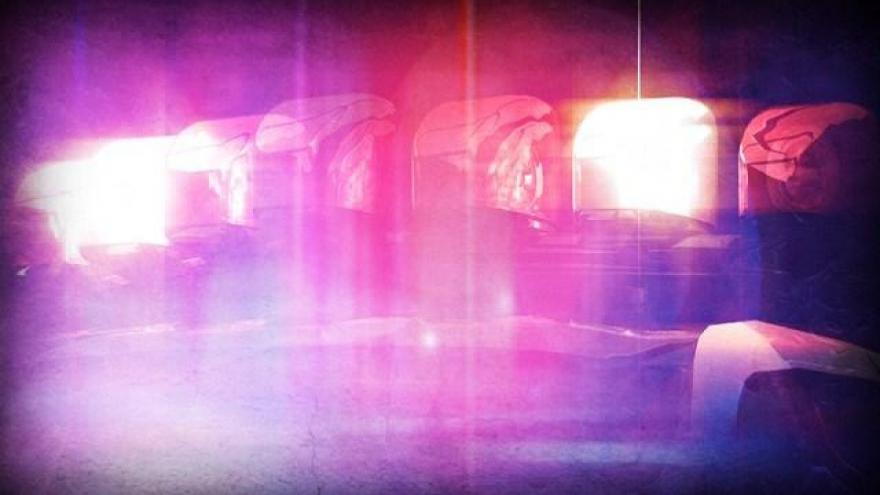 BALDWIN, Wis. (AP) - Police in western Wisconsin are investigating after a man and his infant daughter were found dead in their home.

Baldwin police and first responders were called Tuesday afternoon to an apartment on a report that a man and a baby had both been shot, and that a firearm was on the scene. Officers arrived and found 39-year-old Jeffrey Long dead with a gunshot wound to his head.

Authorities also found a 14-week-old girl who was unresponsive. WCCO-TV reports the child had no evidence of a gunshot wound, and attempts to revive her failed. She is identified as Aubree Long.

The medical examiner says Jeffrey Long's death was a suicide but the baby's cause of death has not yet been determined.

COPYRIGHT 2017 THE ASSOCIATED PRESS. ALL RIGHTS RESERVED. THIS MATERIAL MAY NOT BE PUBLISHED, BROADCAST, REWRITTEN OR REDISTRIBUTED.