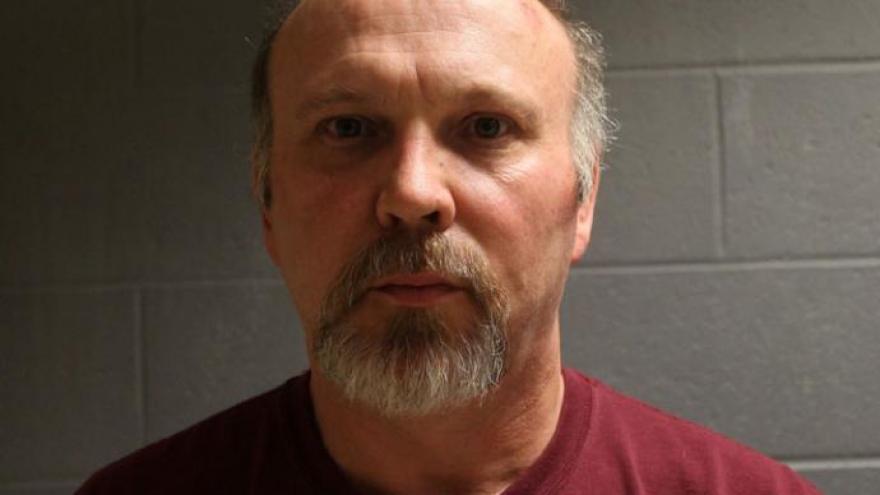 LANGLADE, CO., WIS. (WSAW) The man that led police on a high speed chase through Langlade, Lincoln and Marathon Counties Wednesday was fleeing arrest after getting caught in a computer child sex sting.

Gene Schneider, 52, is facing 4 felony charges in Langlade County, including causing a child to view sexual activity and fleeing a traffic officer.

According to court documents, between March 16 and April 5, Schneider was using a computer to communicate with a Langlade County Sheriff's deputy that he believed was a 13-year-old girl.

During that time, Schneider sent several explicit messages, including photos of his genitals.

On April 4, Schneider arranged a meeting at the Holiday Inn hotel in Antigo for the next day.

Schneider arrived at the hotel the morning of April 5, but never exited his vehicle.

He drove out of the hotel parking lot and that's when a Langlade County Sheriff's deputy and an Antigo Police officer began pursuit on Highway 64.

Schneider fled from Langlade County into Lincoln County with speeds of more than 100 mph.

He eventually got onto Highway 51 heading south into Marathon County.

The chase ended around 10:15 a.m. near Maple Ridge Road in Kronenwetter, when officers utilized a stop maneuver.