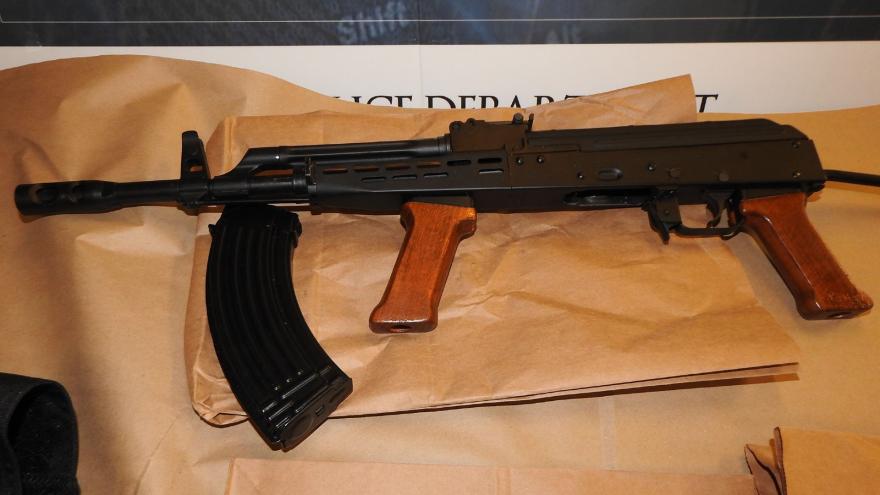 OAK CREEK, Wis. (CBS 58) -- Several firearms were collected from a home in Oak Creek during a search warrant on Thursday, April 15.

One man was arrested for six counts of possession of a firearm by a felon.

Criminal Charges will be referred to the Milwaukee County District Attorney’s Office.