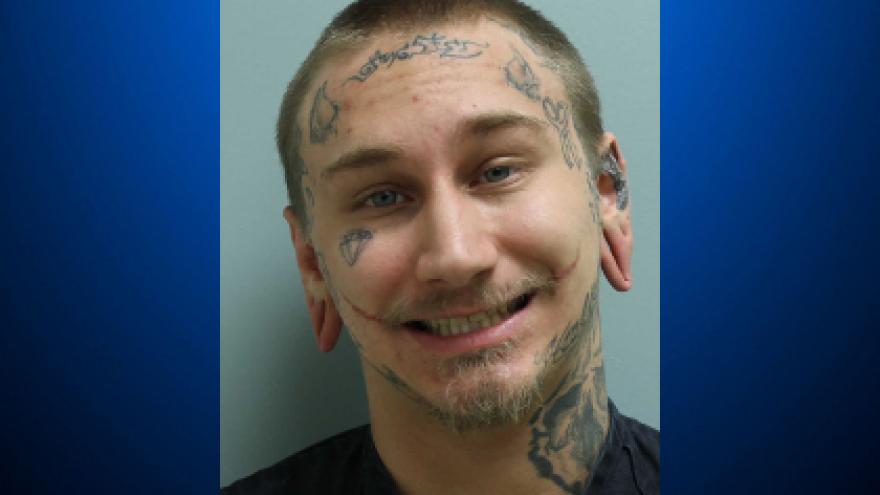 NORTH HUNTINGDON (KDKA) – A man is facing charges for allegedly performing a “Satanic ritual” on his girlfriend.

According to the criminal complaint, the incident took place in a North Huntingdon home in the 1000 block of Brownstown Road on Jan. 10.

When she regained consciousness, a friend was called to pick up the victim.

The victim went back to the home the next day to retrieve her vehicle. When she arrived, Parker allegedly told her, “By the way, I sold your soul to the devil.”

Parker was arrested and placed in the Westmoreland County Prison on $75,000 bond.

He is facing a list of charges including, simple assault and harassment.

Stay With KDKA.com For More Details