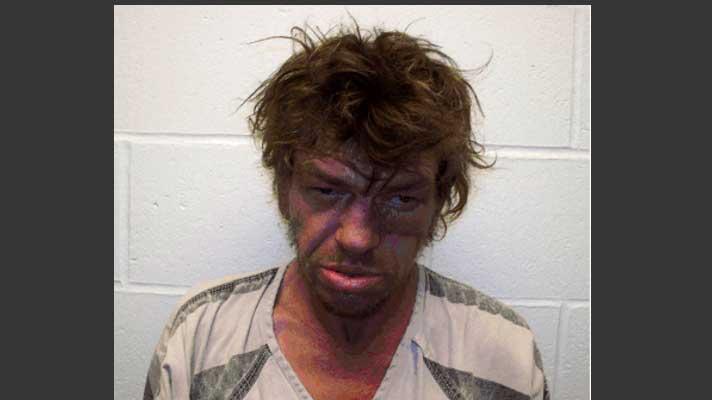 OLNEY (WCIA) - Police have arrested and charged a man for the murder of an 8 year-old girl.

53-year-old Glen Ramey is charged with first degree murder and predatory sexual assault in the death of 8-year-old Sabrina Stauffenberg.

Stauffenberg went missing on Wednesday. Police later found her body behind a building on the south side of town.

The Southern Illinois Child Death Task Force has been investigating. Ramey is being held at the Richland County Jail waiting a formal arraignment.