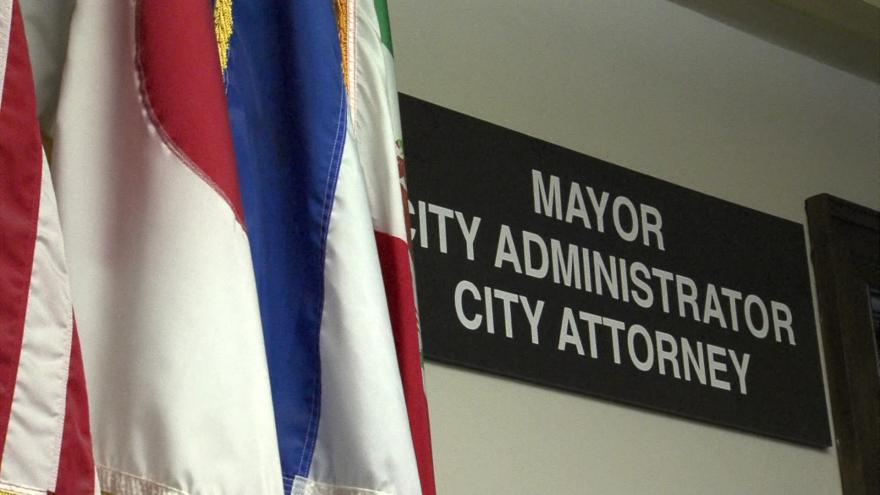 RACINE, Wis. (CBS 58) -- A Racine man has been arrested for calling in a bomb threat at Racine City Hall.

Authorities responded to Racine City Hall, located at 730 Washington Avenue, for a report of a bomb threat on July 3. The threat was made to employees in the engineering department.

Authorities saw several employees that appeared to be frightened and shaking.

A city clerk told police they received a phone call from an irate individual. That individual, later identified as Perine, was yelling "you f***** a****" and stated that his civil rights were being violated.

Perine then demanded to be transferred to the mayor's office.

The mayor's secretary told police that there was a voicemail from Perine. Perine identified himself and was calm in the voicemail. He allegedly stated that his civil rights were being violated and left a phone number.

Perine was taken into custody.