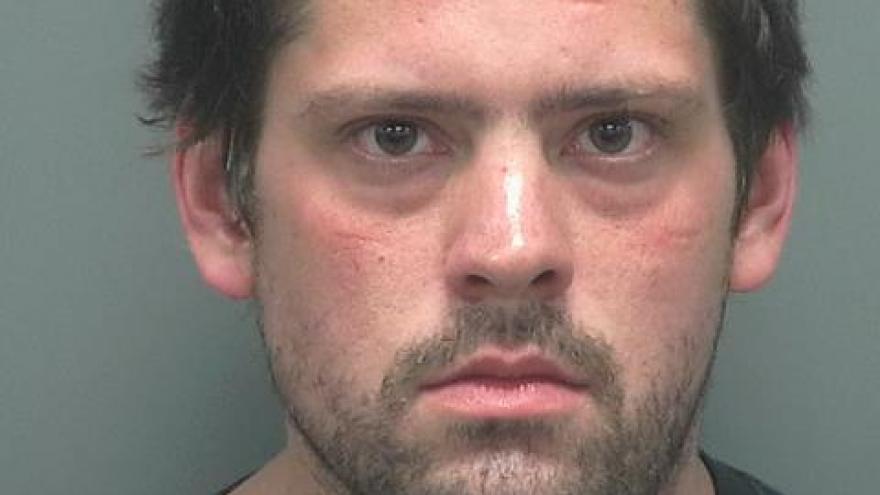 JANESVILLE, Wis. (CBS 58) -- A 28-year-old Janesville man was arrested after allegedly attempting to take inappropriate photos of a girl at Janesville Mall.

A girl reported to police that a man was attempting to take pictures of her while she was in a bathroom stall.

The Janesville Police Department received an anonymous tip on Saturday that the suspect was 28-year-old Joshua Miller.

He was taken into custody and admitted to taking pictures of the girl in the bathroom at the mall.

He faces charges of attempting to capture a representation depicting nudity, disorderly conduct, and probation violation.