Man arrested for another alleged incident with an animal 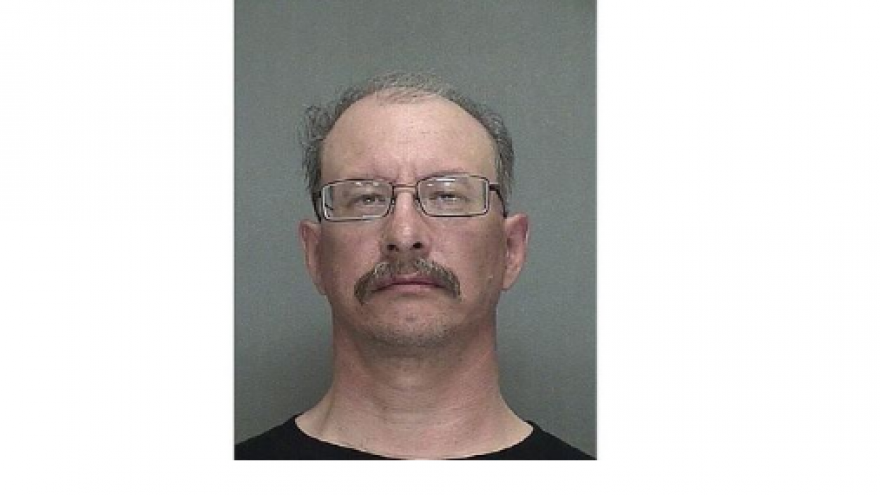 (WFRV) A man who has been previously convicted of sexual abuse to animals was arrested again in Brown County.

Sterling Rachwal was arrested for sexual gratification with an animal, mistreatment of animals causing death and burglary, according to jail records.

Rachwal, 53, is expected to be in court Tuesday afternoon.

In 1996, he was found not guilty by reason of mental disease or defect, according to court records. He was found guilty of actually committing the crimes charged in Waupaca County, but was also found not to be legally responsible because of his mental condition.

In 2010, Rachwal was charged with disorderly conduct in Fond du Lac.