Man arrested for 7th OWI in Town of Kansasville 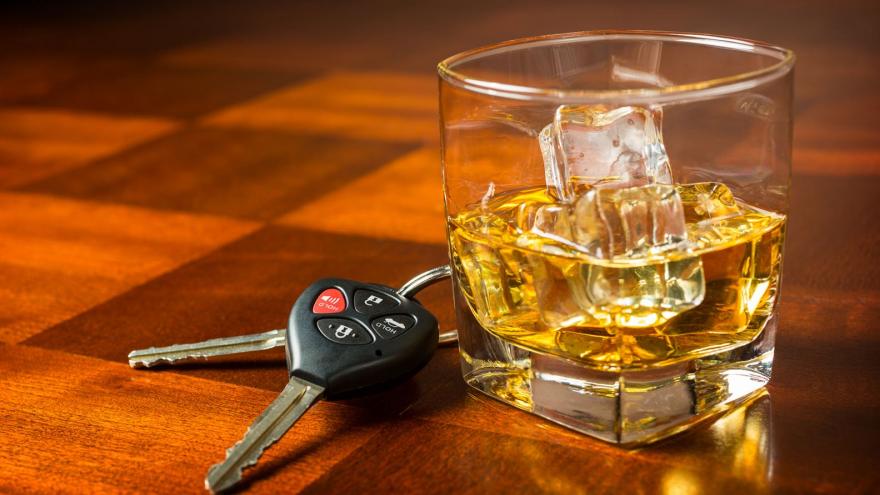 RACINE COUNTY (CBS 58) – A Town of Kansasville man was arrested Sunday evening after driving under the influence, according to the Racine County Sheriff’s Office.

Authorities say Nathan Hansen was driving over the speed limit when he was stopped by a deputy. Hansen refused to do a field sobriety test and was arrested for operating while intoxicated.

Following an investigation, authorities learned Hansen left his one-year-old at home alone while he went to go buy tobacco from a gas station before being pulled over.