Man arrested after UW-Madison student robbed at knifepoint on campus 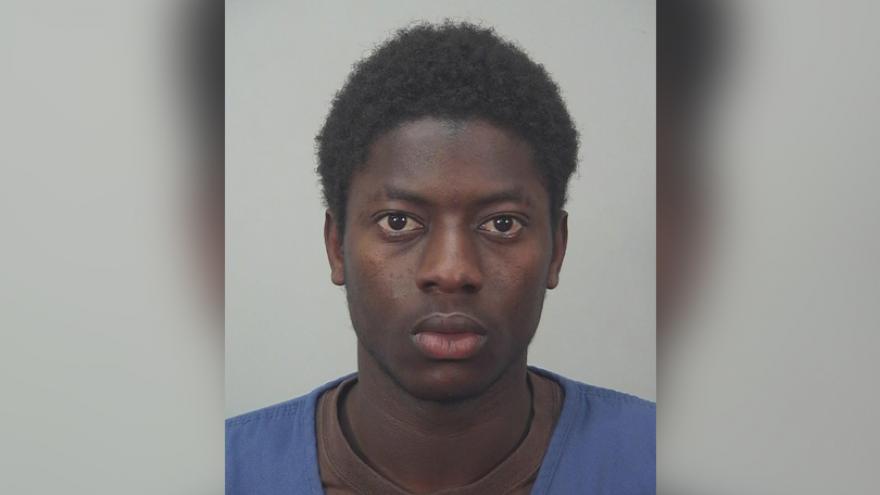 The robbery happened Sunday afternoon on campus in the computer sciences building.

Campus police say Momodou Jammeh approached a student in the bathroom, demanded money, and threatened the student with a knife.

Jammeh was pulled over by police a few hours later and taken into custody.