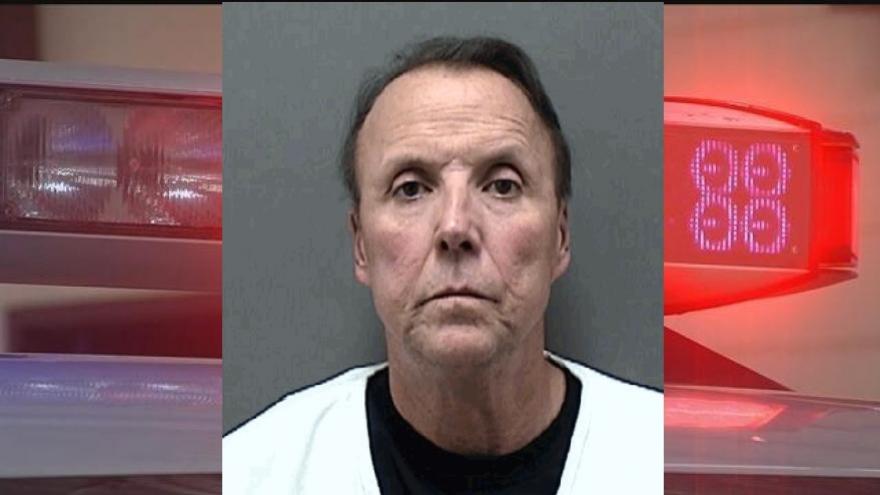 MT. PLEASANT, Wis. (CBS 58) – A 58-year-old man was arrested Tuesday afternoon after pointing a gun at a woman in a parking lot.

According to Mt. Pleasant Police, they were called to the area near Washington Ave. and Indiana St. around 4 p.m. for the report of a man with a gun.

A woman told authorities she sounded her horn in order to pass another car. After the vehicle pulled forward, the woman parked her car in a nearby parking space. The suspect vehicle then pulled up next to her and a man pointed a gun at her while swearing. He then left the area.

Officers were able to track the man down through his license plate number. He was taken into custody and held on the following charges: endangering safety by use of a dangerous weapon, disorderly conduct while armed and obstructing an officer.