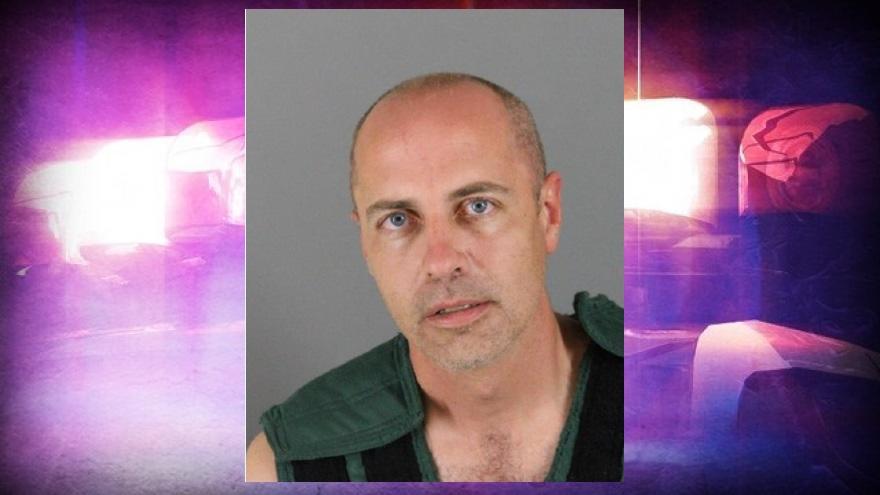 NEW BERLIN, Wis. (CBS 58) -- A  Waukesha man has been arrested after police say he was scaring people on the New Berlin Recreation Trail.

Officers were called to the trail around 11:14 a.m. on July 29 for a report of a man who was carrying open intoxicants and jumping at people on the trail, scaring them.

Police made contact with the man, later identified as Schroeder, who appeared to be intoxicated and uncooperative.

Authorities saw Schroeder jump in front of a bicyclist who had to stop quickly to avoid colliding with him.

Schroeder was taken into custody and began allegedly yelling obscenities.

A witness told police that in one incident, he saw a woman and her son riding on the trail when the suspect allegedly jumped in front of them, spreading his legs and straddling the trail so that they couldn't get by.