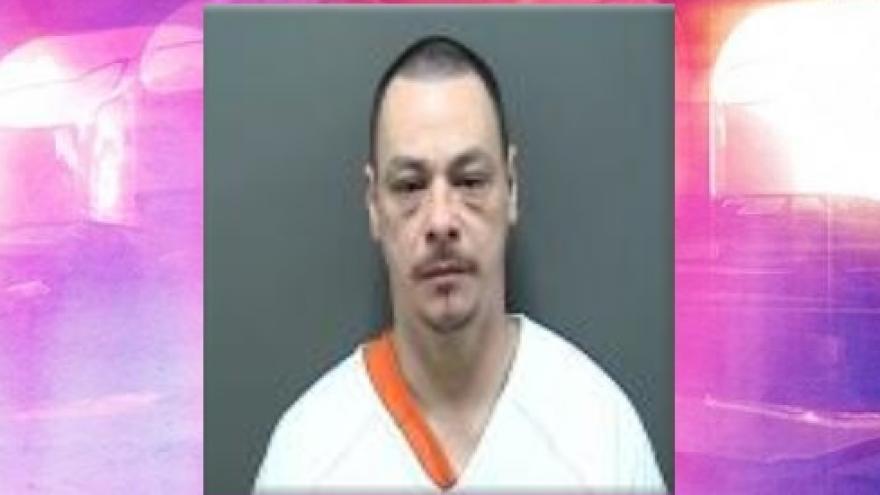 RACINE, Wis. (CBS 58) -- A fight outside of Coaster's left one man with significant injuries.

Racine Police responded to Coaster's Bar, located at 1301 N. Main Street, on February 18 for a report of an assault.

The victim told police that he was knocked out for roughly 30 minutes and taken to a local hospital. It was discovered that the victim suffered a skull fracture and brain bleed.

The victim told police he was approached from behind by approximately five men. Video from Coaster's allegedly showed one suspect, later identified as Justin Majeska, kick the victim in his upper body and head while he was laying on the ground.

According to the criminal complaint, the video showed other suspects punching and fighting with the victim as well.

Police made contact with Majeska who said he had 4-6 beers and mixed drinks that evening and did not recall physically putting his hands on anyone. When shown the video of him kicking the victim, Majeska put his head down, asked if the kick landed, and said he couldn't believe he'd do something like that.