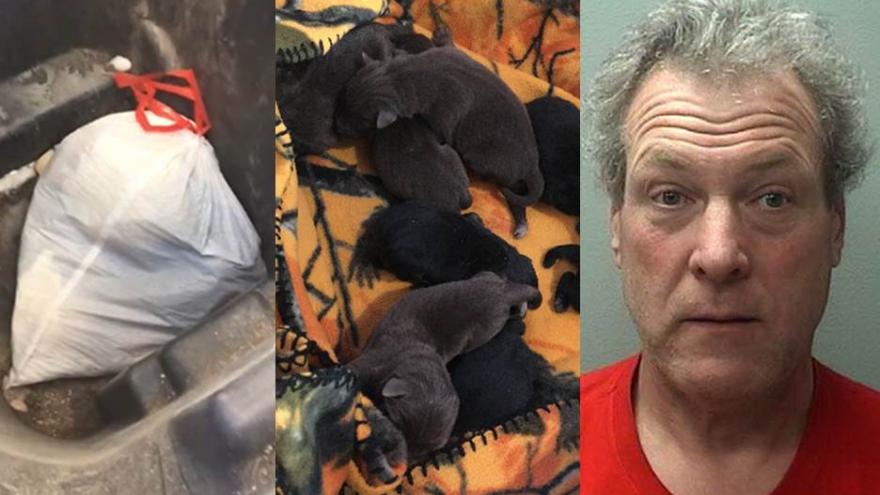 MARSHFIELD, Wis. (CBS 58) -- A Marshfield man has been arrested after eight newborn puppies were found inside a trash bag in a garbage can.

Marshfield Police said they got a call about the sound of kittens from a garbage can. When police arrived, they found the newborn puppies which had been discarded in a garbage bag and trash can. The puppies were taken to the Marshfield Area Pet Shelter. 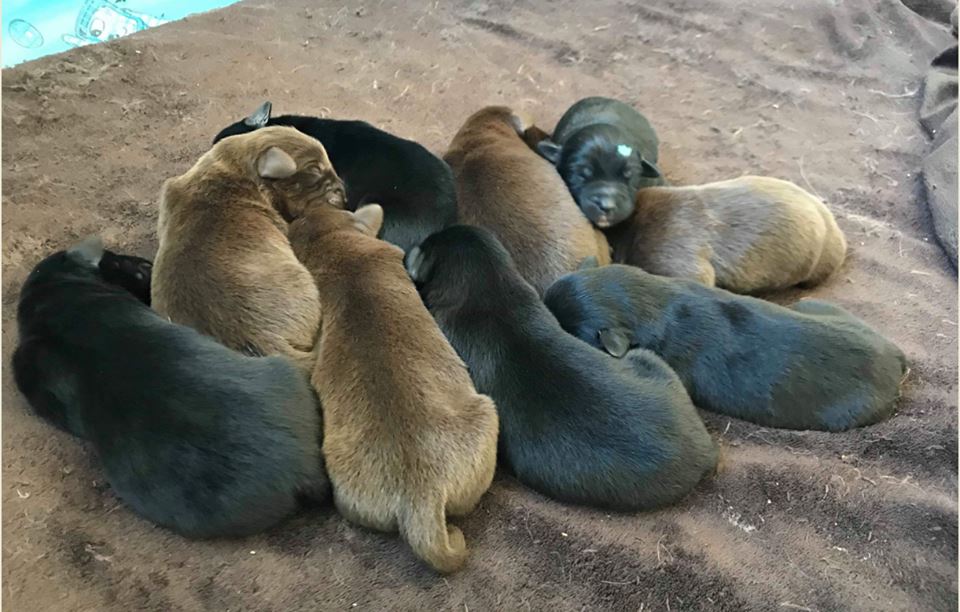 Police say they spoke with the man at the home, identified as 56-year-old Robert Wild. Investigators said Wild admitted to throwing the puppies away and he was arrested. Misdemeanor charges for mistreatment of animals and animal abandonment are being requested through the Wood County DA's office.

The Marshfield Police Department says the puppies are doing well and may be up for adoption in the coming months.