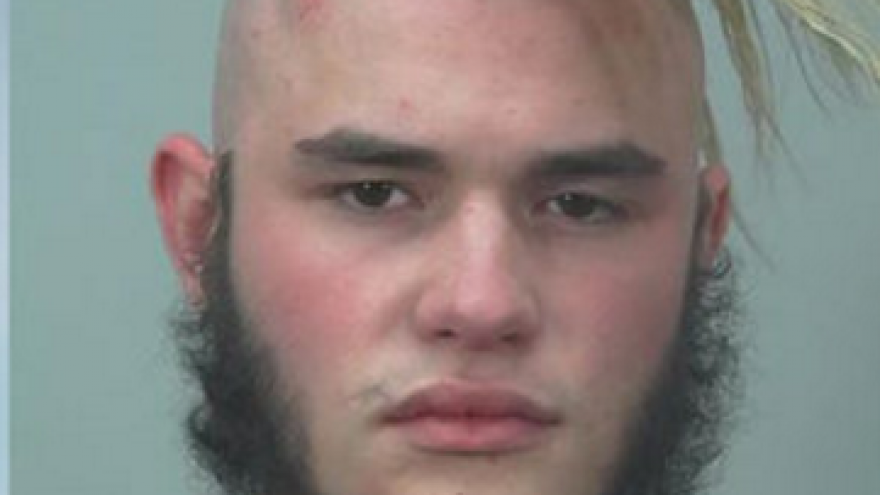 MADISON - UW-Madison Police responded to reports of a man grabbing and physically attacking pedestrians just outside of Slichter Residence Hall on Saturday evening.

The call came in shortly before 6 p.m.

Officers responded and located the man outside of the residence hall. They attempted to detain and question him. The man, identified as 18-year-old Isaac Ziegler, resisted and charged at the officers. Ziegler then fled the scene.

Ziegler was eventually detained near Lakeshore Path after a struggle with officers. For the protection of the officers and others, they were forced to taser him. The suspect was evaluated at a local hospital and later booked into the Dane County Jail. Based on his behavior and witness accounts, it's believed he was under the influence of drugs.

Two UWPD officers were injured in the incident. Both were treated and released at a local hospital for minor injuries. They returned to duty later in the evening.