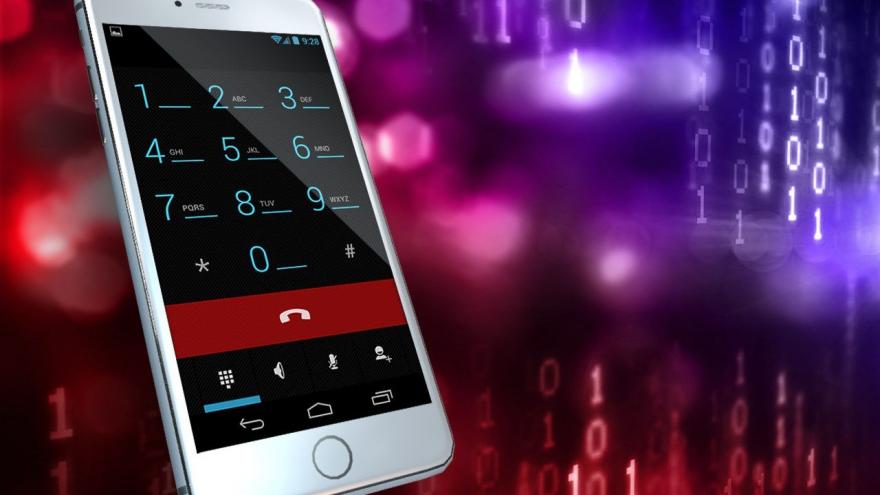 According to investigators, police had a 911 call around 10:30 Saturday morning. When police talked to the caller, they learned the call was a misdial, however it was later discovered the man had a warrant with the Milwaukee County Sheriff’s Department.

He was arrested and taken to the station.