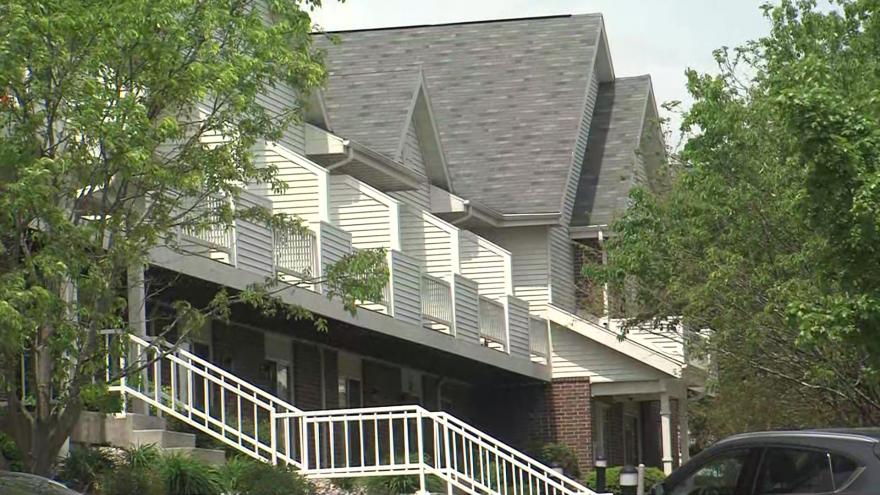 MENOMONEE FALLS, Wis. (CBS 58) -- Menomonee Falls police identified the suspect who fatally shot a woman and then himself inside an apartment near Appleton Avenue and St. Francis Drive on Wednesday, May 19.

On Wednesday, May 26, police said an investigation revealed Philip J. Marker shot and killed a 29-year-old woman from Grafton. Police say the woman was known to him and Marker was the sole renter of the apartment.

Police say Marker then took his own life with a self-inflicted gunshot wound.

Authorities were contacted Wednesday, May 19, by a concerned family member. Police responded to the apartment and found a man and woman deceased from apparent gunshot wounds.

Officials say they are not seeking any suspects at this time and there is no danger to the public.