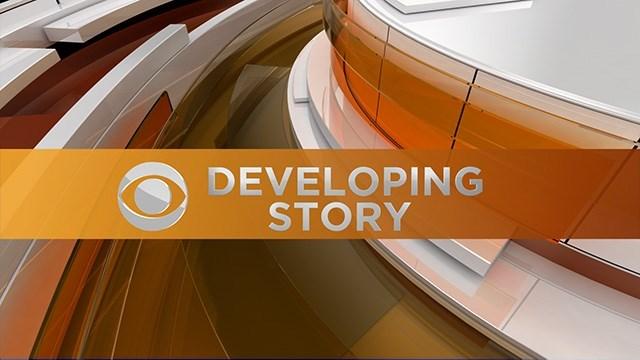 Airport police arrested the pair and they were questioned by police and the FBI.

Hogan says he's awaiting word from police Thursday morning on whether the couple is still in custody and what charges they face.